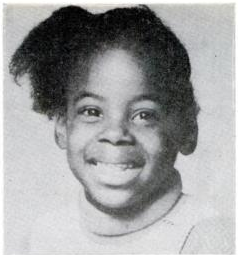 7 year old LaTonya Yovette Wilson (4ft, 60lbs) attended Jones Elementary.  She had a sister, Cheryl; 3 brothers, Christopher, Tyress, and David; and also 2 half sisters and 2 half brothers.  Her grandparents were Velma Wilson and Mr. and Mrs. Booker T. Morris.

Wilson was abducted by two men from a second floor window of Apartment 7 in 2261 NW Verbena Street of the Hillcrest Heights apartment complex in Dixie Hills, wearing a slip and white panties, where she lived with parents Clarence and Ella Wilson.  Gladys Durden saw a man climb into the window 4 times, who would've then had to climbed over her brother's bed and past her parents' room.  He left out the back door, leaving it ajar. She then witnessed him talking to another black male in the parking lot, with LaTonya in his arms.  Nathaniel Cater once lived upstairs from her apartment, and was suspected to be one of the men speaking in the parking lot.

Witness Amp Wiley, who lived next door, said earlier that day he had seen an old model van and two males and a female hanging around near the back of the Wilson's apartment.  After he went into his apartment, he could hear a commotion in the Wilson's apartment through his kitchen wall, like someone was getting "a whipping."  Then he heard Ella Wilson's voice yell "Stop!"  Wiley left his apartment about an hour and a half later, when he saw Ella Wilson, seemingly upset, sitting outside on her apartment balcony.  She ignored Wiley when he called out to her.

A maintenance man had replaced the glass in the window a few days before.  The same man confessed to another murder and had pictures of "all the victims" in his room when arrested. 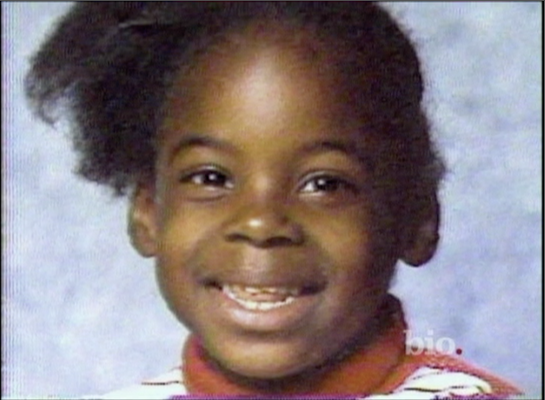 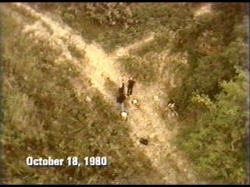 LaTonya Wilson's body was found at the end of Verbena Street in a fenced in area near the intersection with Sewanee Ave by the United Youth Adult Conference of Atlanta, headed by Rev. Arthur Langford, Jr.

Her remains were skeletal and the cause of death was undetermined.

Her case is still considered unsolved by the state.

The funeral was held Oct. 25, 1980 at 12 noon, Central Holiness Church, 1069 Washington St. S.W., with remains in state at 11am.  Elder J.T. Barnette officiated and she was buried in Resthaven Cemetery, which is an unmarked cemetery next to the cemeteries Stonewall and Oak Hill, in Griffin, GA.  McDowell-Walker Mortuary, East Point, 762-0281.