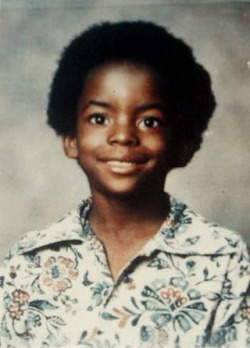 Aaron Wyche was last seen at Tanner's Corner Grocery (826/828 McDonough Blvd) getting into a blue and white Chevy with 2 black men.  (The description of this car matched the exact description of a car that tried to pick up children at Jefferey Mathis' school.  The children recalled the license plate number, which was registered to a car found with different plates on the same street and in front of a house where Mathis' family reportedly first looked for him when he went missing.)  A female witness says she saw Wyche being led from Tanner's Corner Grocery by a 6ft 180lb black male, approx. 30 years old with a mustache and goatee.  The witness greeted Aaron, who acknowledged her, and went on as if nothing was wrong.  The man and Wyche entered a blue late 70's Chevrolet, where Wyche sat close to the man in the front, while the witness said she saw the man doing something with his hands in his lap.

Police said later, at 6pm, he was seen at Moreland Avenue Shopping Center.
The body of Aaron Wyche was found under a bridge going over train tracks on Constitution Road near Moreland Avenue.  He was wearing a red and black striped shirt with blue cut-off pants and high-tops.

The official cause of death was ruled "positional asphyxiation" from a broken neck suffered during the fall.