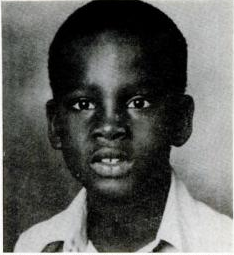 He had been reported to have been at John David Wilcoxen's home with another boy pretending to be Terrell's older brother in the past.

Earl Terrell was thought to have been last seen sitting outside of the South Bend Park pool after being kicked out by lifegaurd Olivia Hickson.  Witnesses reported to have seen him looking for a friend at a house, buying freeze pops at a grocery store one block from home, and crying on a corner near Jonesboro.
~1530 Wednesday 30 July 1980

Early 31 July 1980: A "middle-aged white man with a southern drawl" called Earl's home to say he had Earl in Alabama and asked for $200 by Friday, but no subsequent call came. 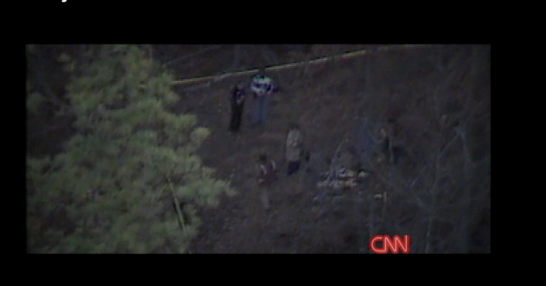 The bodies of Earl Terrell & (probably) Christopher Richardson were found in this wooded area, 75 feet north of Redwine, by a resident's dog.  The resident came to police who were conducting a search nearby for Lubie Geter to report that his dog smelled bad and was thought to have been nosing in "something".

Each body was missing some clothes.  Atlanta investigators accidentally left body parts including teeth at the scene.
Both boys' causes of death were undetermined.
Many items were found nearby, such as shotgun shells, a Penthouse magazine, a "Gallery" magazine, a cigarette butt, and magnetic recording tape.  Fingerprints from the magazines were matched with someone the task force did not "consider a strong suspect in this case."